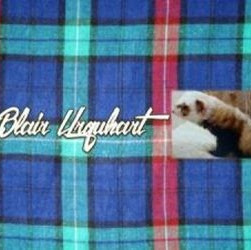 Who do you think is the fault of Caley current standard of team?